Some thoughts from Susanna this week… Music lives…to be let out!

Next Month, Susanna Cassam Music Tuition will hold another ‘Children’s Music Concert’.  I know from experience that although most of our performers will arrive on stage looking very small… they will leave having made a big impression.  Some will shuffle to the front nervous of the crowd whilst others will virtually trip over their own feet desperate to show off their skills.  Some will dress as though they’re expecting to be knighted, others might literally try to skateboard up the Isle.  In every case they will have, by the end of the afternoon, either played for the first time in public, or played something that a year ago was way beyond their capabilities.  So everyone achieves something big.   The teachers will be there, encouraging their pupils, settling nerves.  The parents will be there, holding their cameras aloft, clapping and cheering after their child’s performance.

It is in the weeks before a concert that every teacher notices a marked acceleration in a pupil’s progress… It’s no wonder, they are playing their instrument more than they are playing on the Wii!  Parents tend to become more involved, encouraging extra practise before or after school. The practise charts suddenly re-appear, covered in stickers awarded for all the hard work. When the teacher arrives for the lesson, they are bombarded with details of the levels of practise down to the last second.  ‘I did 12 and a half minutes before my bath Susanna!  I did my scales and I don’t even need them for the concert!’

You may think an upcoming performance would be a time for a child to feel pressure and nerves, but if the teacher applies generous amounts of encouragement, praise and structure in equal proportions, it is the very time everyone is enjoying their music the most.

‘Emily would love to play in the concert but I’m worried that John (husband) wants to do a duet with her.  Please encourage a solo at the next lesson, hopefully saving her from the father/daughter rendition that her older brother will no doubt post on YouTube.’

Emily eventually decided on not one but two duets and they’re both almost ready for the big day.  ‘Mum’ has now decided it’s a great idea and she even admits to feeling a little envious… and has decided she is the best person to film it.  Even better than that, Emily is constantly playing the piano.

Nothing works better as an incentive when it comes to learning a musical instrument, than the chance to perform.  Hooray for the little ones playing their tunes! 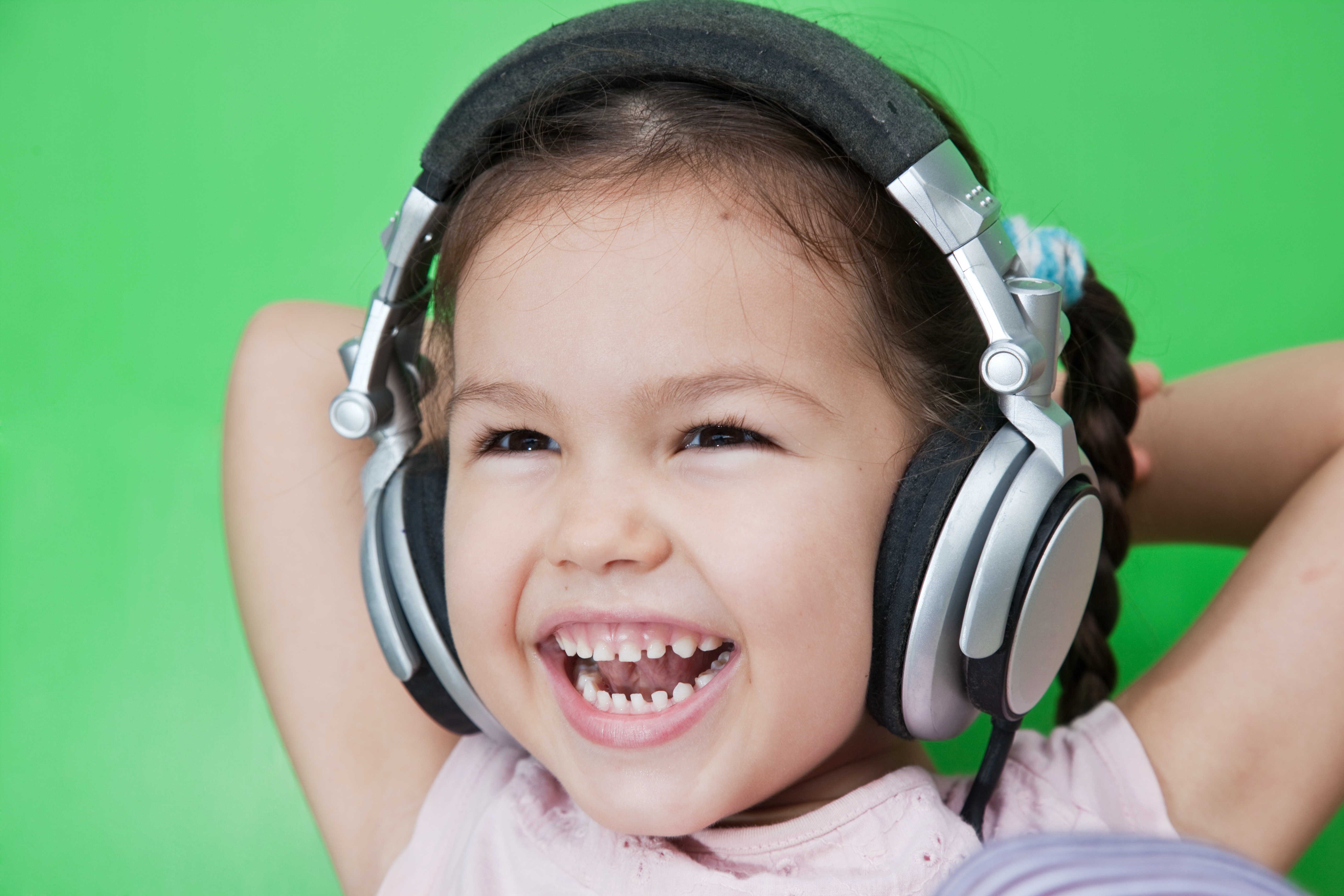 Perhaps you’ve never considered the option of online learning for your child, but in these months of uncertainty, virtual lessons are the perfect solution in the short term.  Your child will be excited, engaged and inspired to keep learning.  We’ll tailor your lessons to your needs and can be flexible with your arrangements.  Get in touch today!