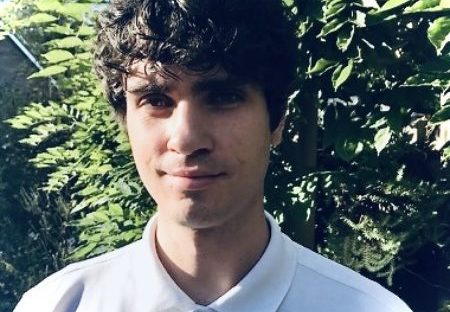 David graduated from The University of Surrey with a 2:1 in Creative Music Technology. David is a music composer/producer and a music teacher. As a producer and DJ David’s music has been played on Radio1, he has DJ’d all over Europe and has had his music reviewed in The Wire, DJMag and Fact. He creates original music which he regularly releases independently and on reputable labels such as Domino, Planet Mu and Big Dada. He also regularly places music on TV and in advertising.David teaches music production, piano / Keyboard and acoustic / electric guitar as well as music theory. Each lesson is tailored to the student’s needs and goals. David’s kind and considered manner means a subject he loves is effectively and conscientiously conveyed. He has taught all ages, abilities and characters from all around the globe!

View all posts by rigorousrich