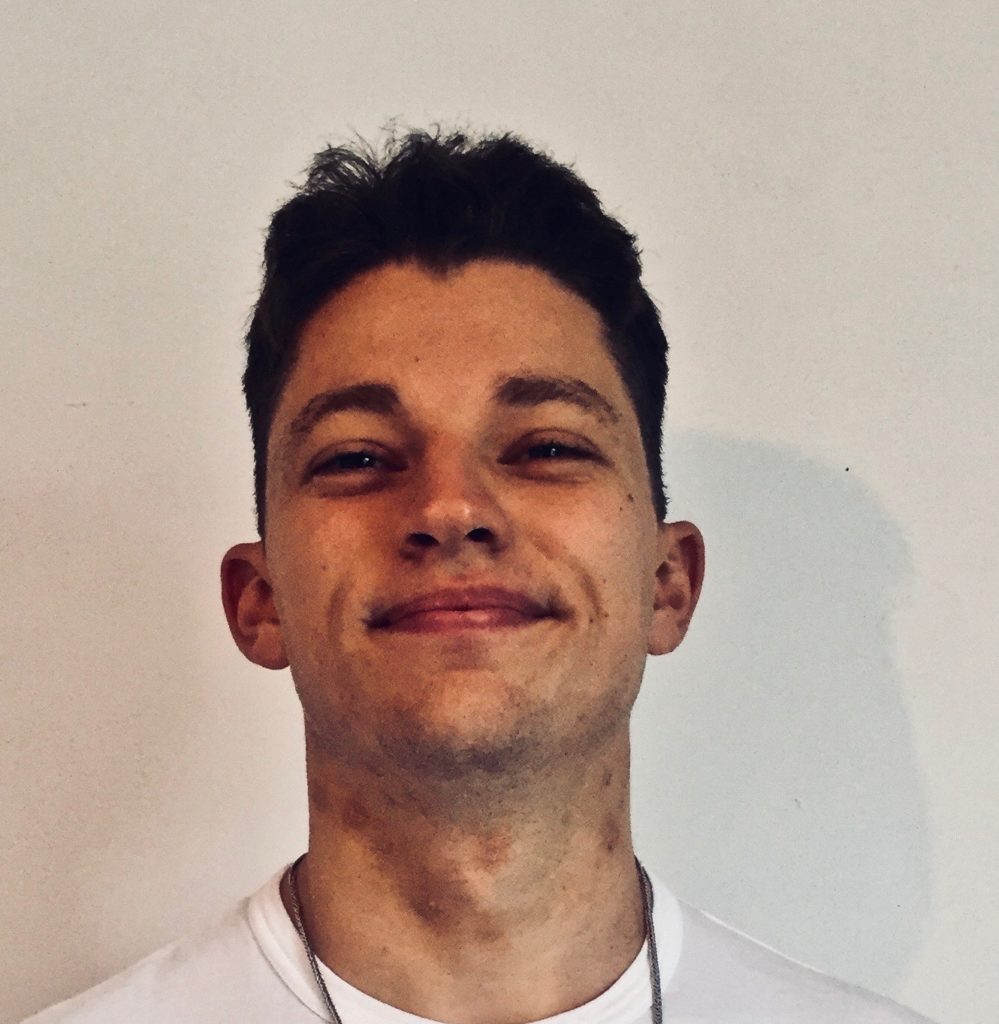 Alex has been playing Drums since the age of 12.  As well as going through all the grades, he was also was tutored for 3 years through Brighton and Hove Youth Big Band. There, he developed his skills and knowledge in genres such as jazz, latin and swing, as he performed at multiple venues around Brighton whilst also playing on tour at Montreux Jazz Festival in 2014.  Following from the Brighton and Hove Youth Big Band, Alex plays as part of a Jazz trio who supported well known musician Laurie Anderson in 2016 when she performed as part of Brighton Fringe Festival. Alex is friendly, engaging and fun… and will work with you in fulfilling your potential!